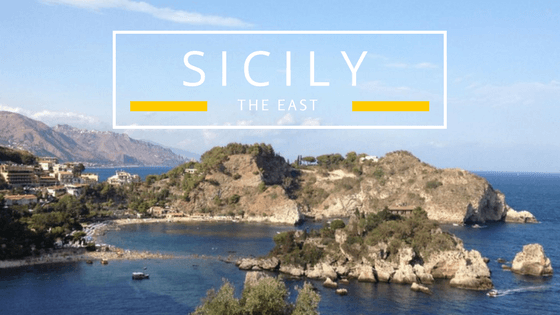 Sicily – East Coast! Dancing on the volcano with many beautiful beaches and Italy’s sheltered secret about a great island.

Our impression after two weeks was more than positive and we will surely fly there again for our holidays. Why Sicily? It should not be the typical “touristic vacation”! The largest island in the Mediterranean Sea was still a white spot on our map, which had to be discovered.
Our stay of fourteen days is divided into one week in the east of Catania and one week in the west of Palermo for a good overview – in between there are about 300 km of track. And so we flew with Easyjet from Hamburg to Catania and picked up the pre-booked rental car. With the many small alleyways in the Italian city centres, the selection of the rental car company with the small Opel Adam has turned out to be very good. The first destination was our apartment “Casa Carruba” north of Catania, half way to Taormina at the foot of Mount Etna. We had simply booked the apartment via FeWo-direkt. A first relaxing week should begin.

The apartment is situated on an old farm with a beautiful garden and its own terraces in the countryside. From the apartment you can see Mount Etna. The house beach was very stony, but the refreshing sea compensated it. To the next bakery it was only two minutes by car.
The disposal of the waste was clearly negatively remembered and in need of getting used to. For Carruba there were various collection points with containers, to which the bags were transported. In the west near Palermo, you often only saw storage places on streets, which in principle were similar to small mountains of garbage. However, this should remain the only negative impression… 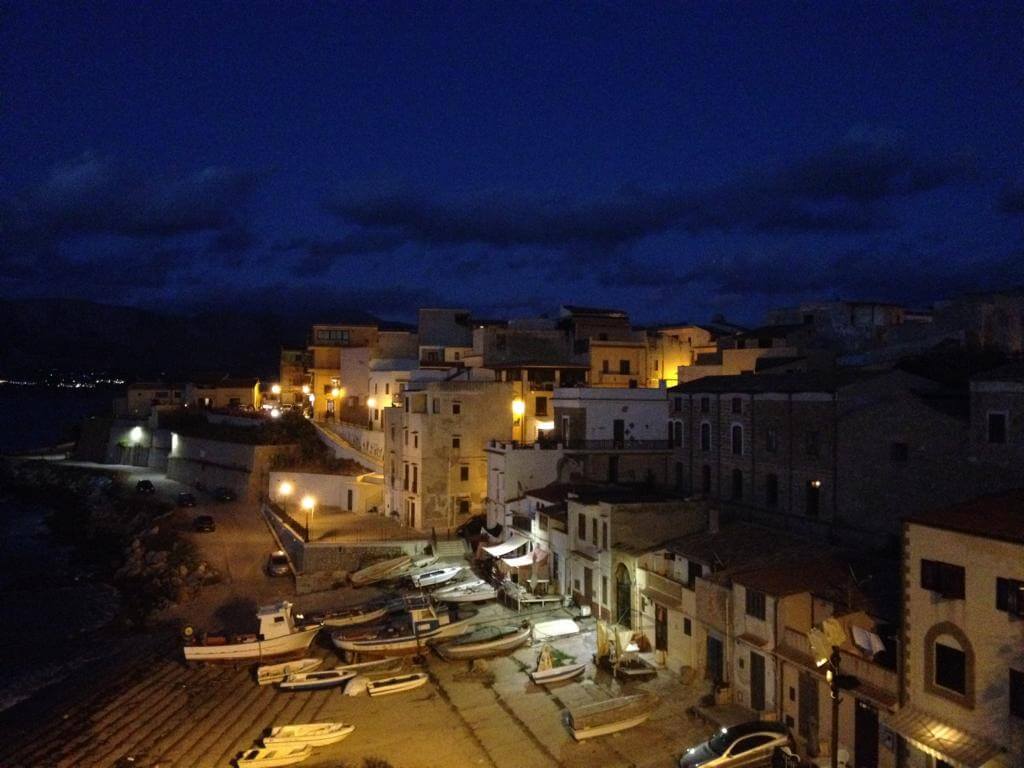 South of Carruba we visited the village of Stazzo on the first evening to try out the first pizza of the holiday in Sicily. Stazzo is really a small, peaceful place with its own harbour and some restaurants.

The location north of Catania at the foot of Mount Etna was ideal for excursions to the region. We started with Catania over Taormina with the Isola Bella, which was really pretty but also very crowded. The many small villages all have their special charm and on the coast there are a few sandy beaches, of which we liked best the beach south of Catania at Villaggio Gabbiano Azzurro.

Most important attraction in the east of Sicily is Etna, which we visited in best weather. When you go and visit the Etna you can drive to the lift station at an altitude of 1900 m. Once you arrive at the station, you can then book an additional lift at 2500 m above sea level with an all-terrain bus up to 2900 m. The ticket is not really cheap, but certainly much less strenuous than the walk to the crater, which would of course also be possible as an option. The difference in temperature should not be underestimated. Even in summer, a jacket makes sense, however nice the weather in Sicily is. The volcano is already a mystical place – rubble, sulphurous smell, smoke and steam show you very clearly which uncontrollable forces of nature are lying dormant in the earth.

And so we should actually witness a small eruption later in the evening, which we could follow from a safe distance from our terrace.
Near Carruba, the small village of Riposto with the very tasty Pizzaria Le Botti directly at the harbour was to be recommended.

Etnaland – a water park with many water slides

On the east coast, the programme also included a visit to the Etnaland aqua fun park. The park is large and very varied. In principle, all visitors will find the right pools, slides, etc. In addition to the water park there is also an adjacent amusement park, which we didn’t visit.

If you want to jump in the tourist hustle and bustle, you should definitely visit Taormina on Sicily. The town has a beautiful city centre with many small shops and great cafés next to the small Isola Bella. The search for a parking place becomes like in many other places of the island a small gambling game. Parking garages are available – the costs per hour are sometimes incredible high.

And if you are on your way to Taormina, you should also take the chance to go up to the Chiesa Madonna della Rocca. From the small mountain chapel you have a wonderful view of the coast and town.

The city centre is part of the UNESCO World Cultural Heritage Site and the markets (especially the fish market) are also worth a visit. In addition, Catania has all the well-known local shopping chains for well-known shopping pleasure.

After a week on the east coast, we headed west…[Report follows]

Otherwise have a look at our tour from the Algarve to Andalusia.

Update: Because it fit so well, we flew to Sardinia in September 2017 and spent two great weeks there. Interested? Just look here for our post about Sardinias south west or here about Sardinias north!

We use cookies to ensure that we give you the best experience on our website. If you continue to use this site we will assume that you are happy with it.OkNoRead more